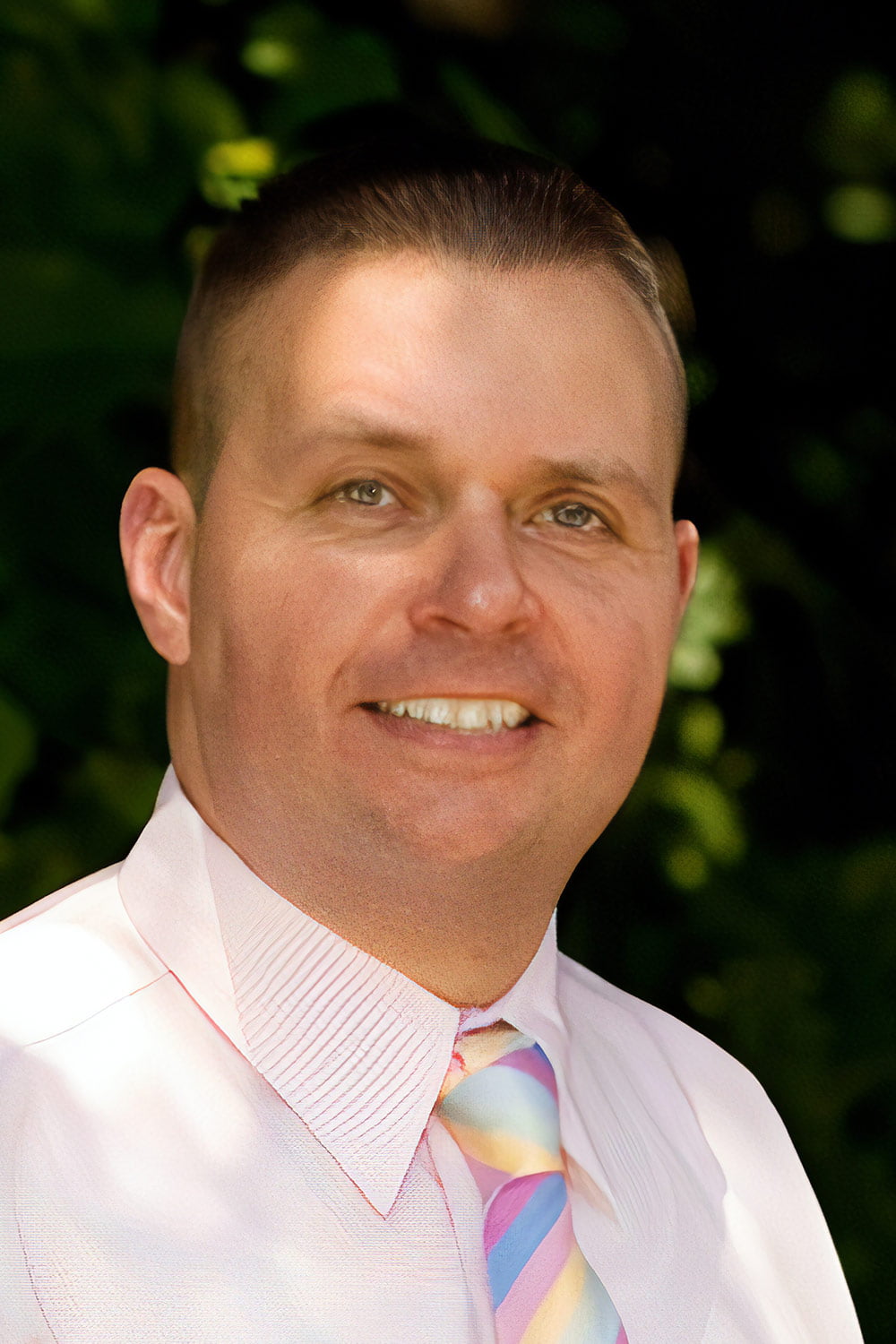 Dr. Thomas Burke was born and raised in Philadelphia, Pennsylvania. He completed medical school and residency at the Philadelphia College of Osteopathic Medicine. He is certified by the American Osteopathic Board of Dermatology. He is a member of the American Academy of Dermatology and American Medical Association. Dr. Burke practices general dermatology but has a special interest in cosmetic dermatology and MOHS skin cancer surgery.

Nicole J. Bright DO obtained a Bachelors of Science degree in Biobehavioral Health from Pennsylvania State University and obtained her Doctor of Osteopathy at Philadelphia College of Osteopathic Medicine in Philadelphia, Pennsylvania. Dr. Bright completed her residency training in Dermatology in the Jefferson Health system at Aria hospital and Lehigh Valley Hospital in Allentown PA and has been practicing dermatology for over 10 years. She is board certified in dermatology with added qualification in Mohs micrographic surgery. She is a fellow member of the American Society for Mohs surgery, American Osteopathic College of Dermatology and the American Academy of Dermatology. Dr. Bright practices general dermatology, Mohs surgery, and cosmetics. She also enjoys a wide range of patients including pediatrics. 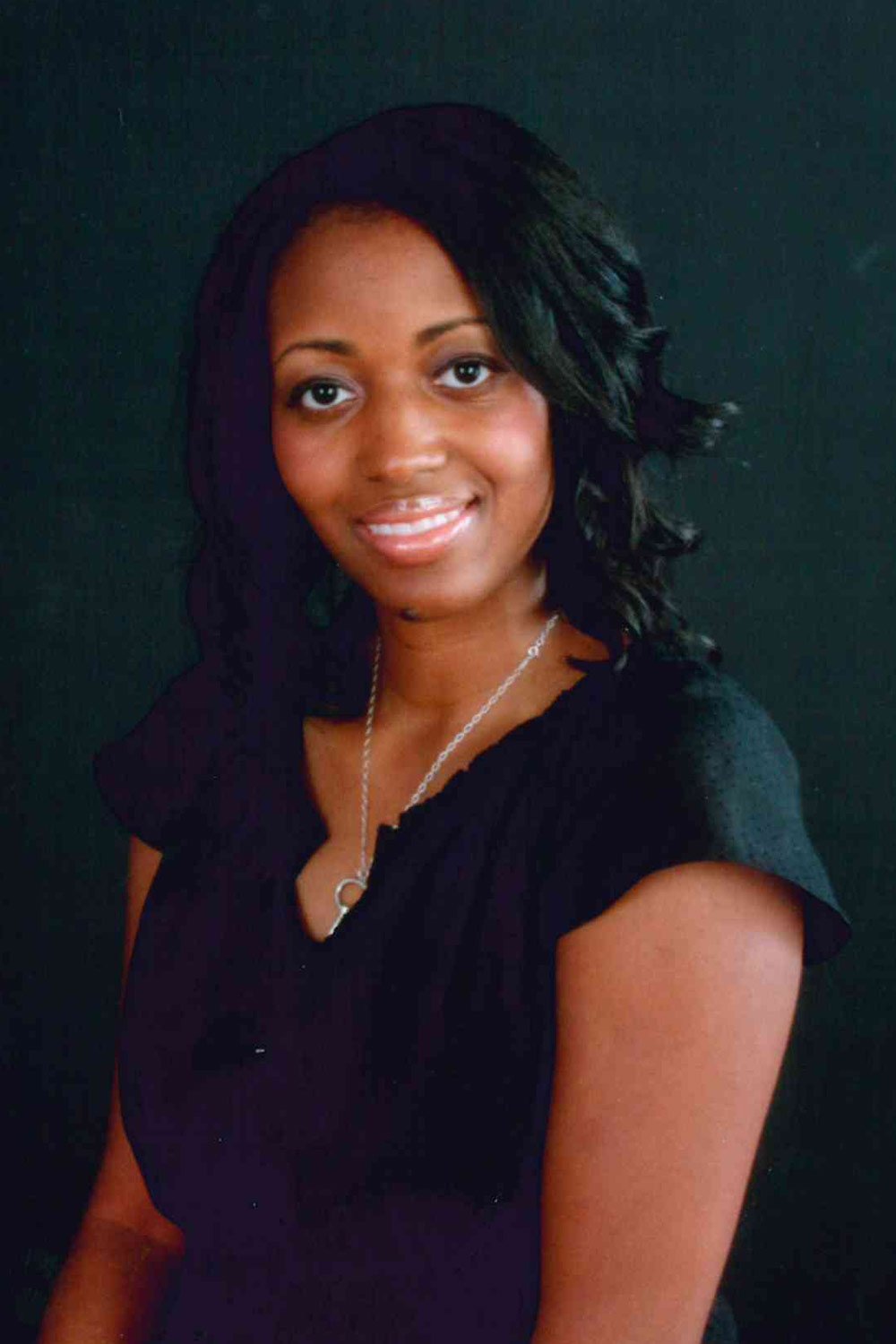 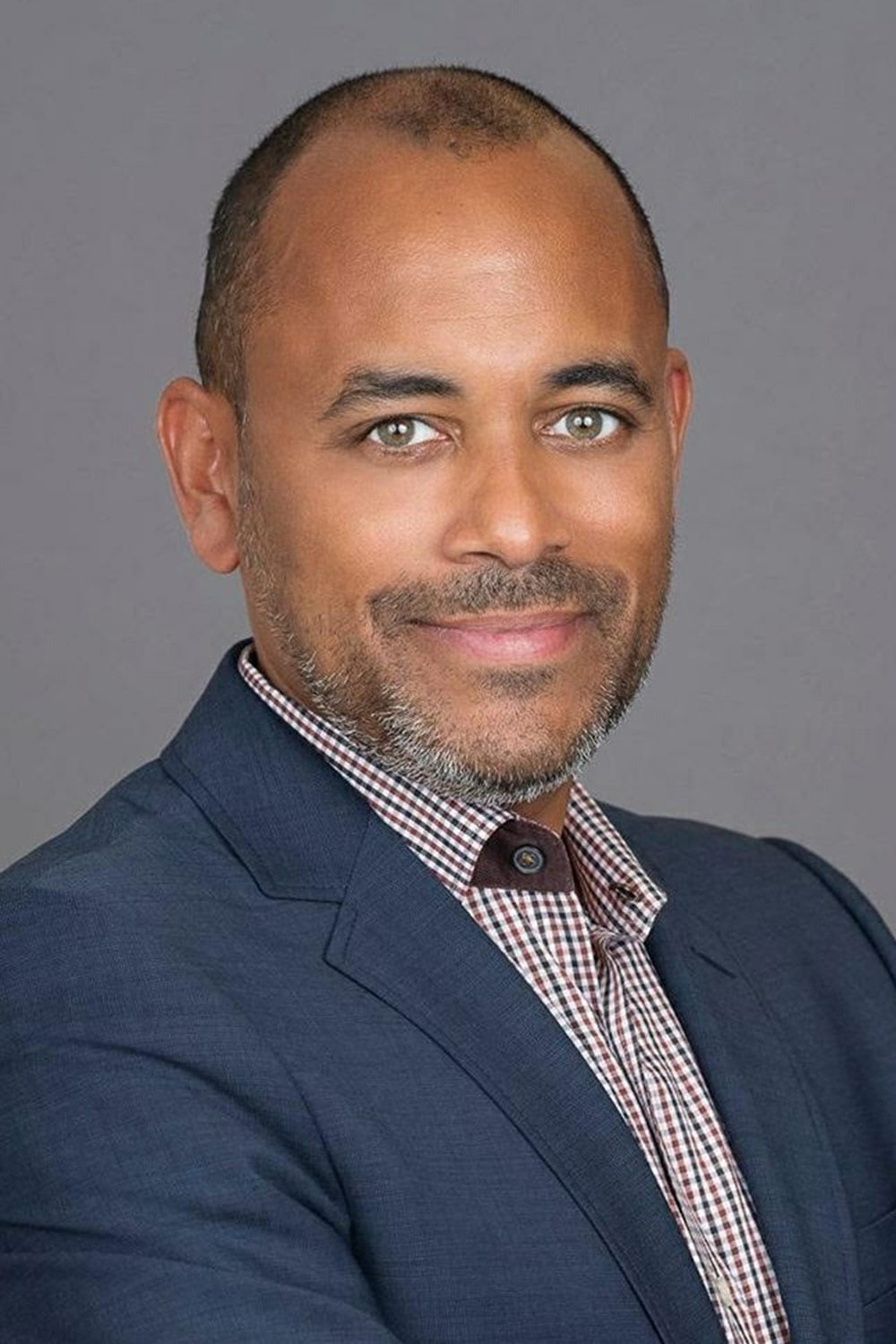 Dr. Brooks is a member of the American Medical Association, American Academy of Dermatology and the National Medical Association. He is the author of numerous scientific and clinical articles in peer reviewed journals and texts. Additionally, Dr. Brooks often serves as an expert source for local and national media outlets including CNN, Dr. Oz, CBS, Fox News, The Doctors, WJLA/NewsChannel 8, InStyle, Washington Blade, The Georgetowner, and WTOP radio.

Aton M. Holzer, MD, was born and raised in Queens, New York. He completed medical school at Weill Medical College of Cornell University, where he graduated with an M.D. with Honors in Research, and where he was awarded the prestigious “Good Physician” award. He completed his internship in internal medicine at Columbia-Presbyterian Hospital, a Research Track residency in Dermatology at the University of Alabama-Birmingham, and his fellowship in Mohs Surgery and Procedural Dermatology at The Methodist Hospital in Houston, Texas under the tutelage of Leonard H. Goldberg, MD. In the past, he has worked as a Dermatologist and MOHS Surgeon in both South Miami and Pembroke Pines, Florida and as a part-time teledermatology consultant for Refuah Health Center in Rockland County, New York.

Dr. Holzer is board certified in Dermatology and fellowship-trained in Mohs Surgery, with nearly a decade of experience in practice. He is a fellow member of the American College of Mohs Surgery and the American Academy of Dermatology. Dr. Holzer has authored a published chapter in a Dermatology textbook and has authored and co-authored numerous articles published in a variety of peer-reviewed journals. His work has been presented at national Dermatology conferences. In his free time Dr. Holzer enjoys spending time with his wife, Rachel, and their six children. 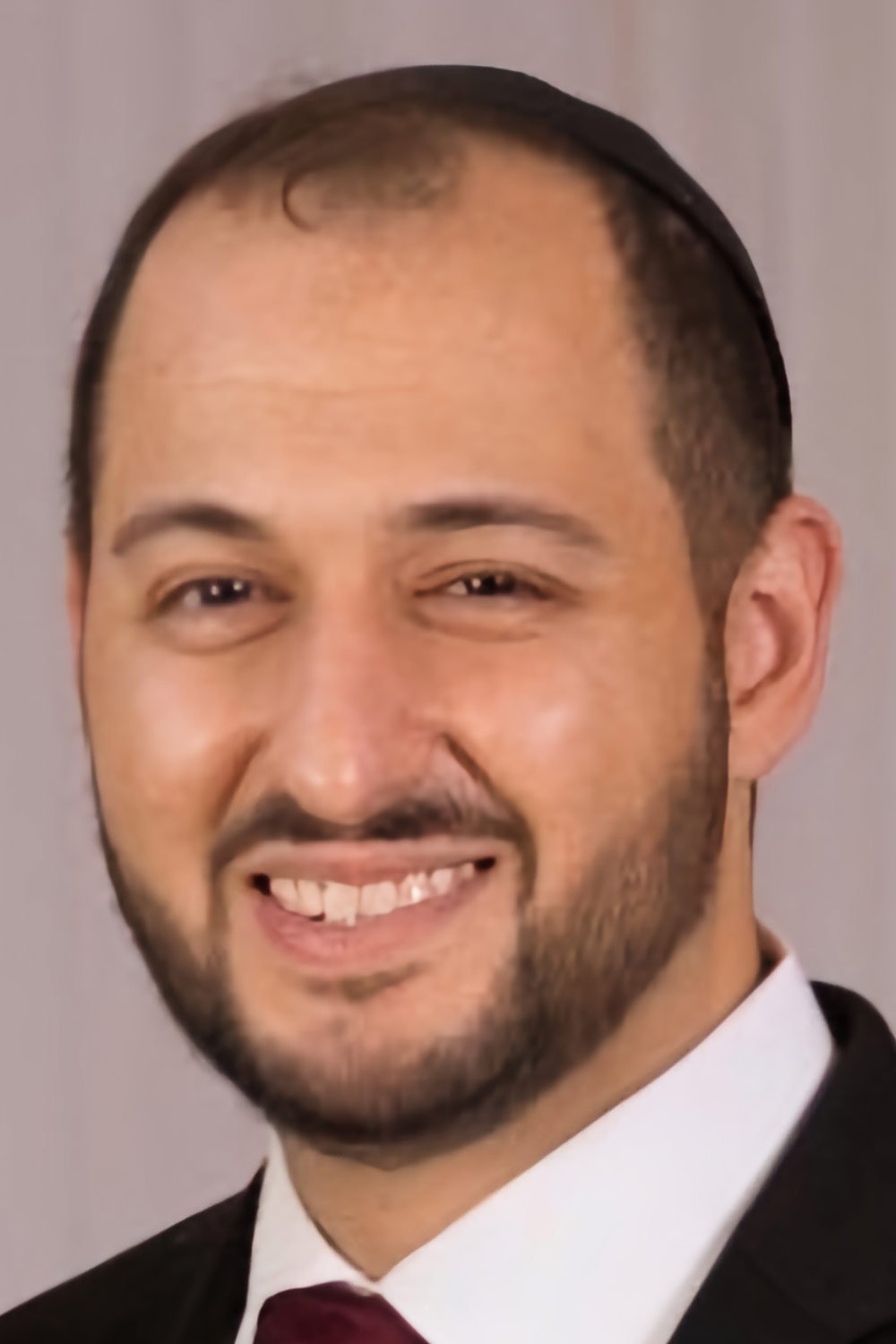 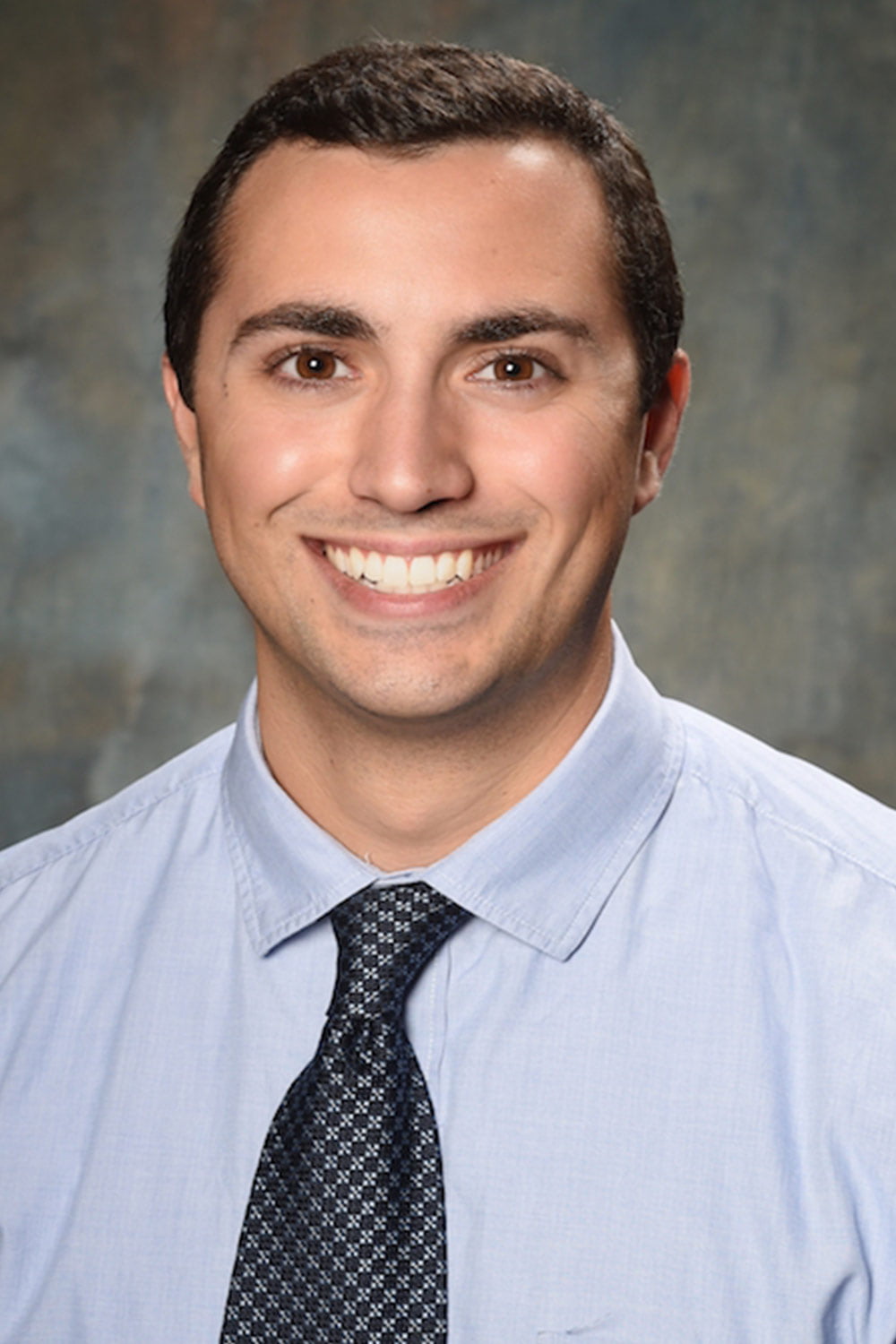 Dr. Conrad Benedetto was born and raised in Philadelphia, PA. He earned his undergraduate degree at Saint Joseph’s University and was a member of the Alpha Epsilon Delta honors society. He then attended medical school at the Philadelphia College of Osteopathic Medicine. Dr. Benedetto completed his medical internship at Inspira Medical Center in Vineland, NJ followed by his residency in Dermatology at Western University of Health Sciences/Chino Valley Medical Center in Orange County, CA where he was chief resident during his final year. Finally, he completed an ACGME-accredited fellowship in Micrographic Surgery and Dermatologic Oncology at the Dermatologic SurgiCenter in Philadelphia, PA.

Dr. Katrina Hansen was born and raised in Delaware, earning a Bachelor of Arts in Biological Sciences with a minor in Spanish from the University of Delaware. She received her medical degree from the Philadelphia College of Osteopathic Medicine before completing her internship at Sampson Regional Medical Center in North Carolina. Dr. Hansen completed dermatology residency at Beaumont Hospital in Farmington Hills, Michigan, where she served as chief resident. She is board certified by the American Board of Dermatology and is a member of multiple professional organizations including the American Academy of Dermatology, American Society for Dermatologic Surgery, and American Osteopathic College of Dermatology. Outside of her practice in medical, surgical and cosmetic dermatology, she enjoys spending time with her husband, young son, and Newfoundland dog. 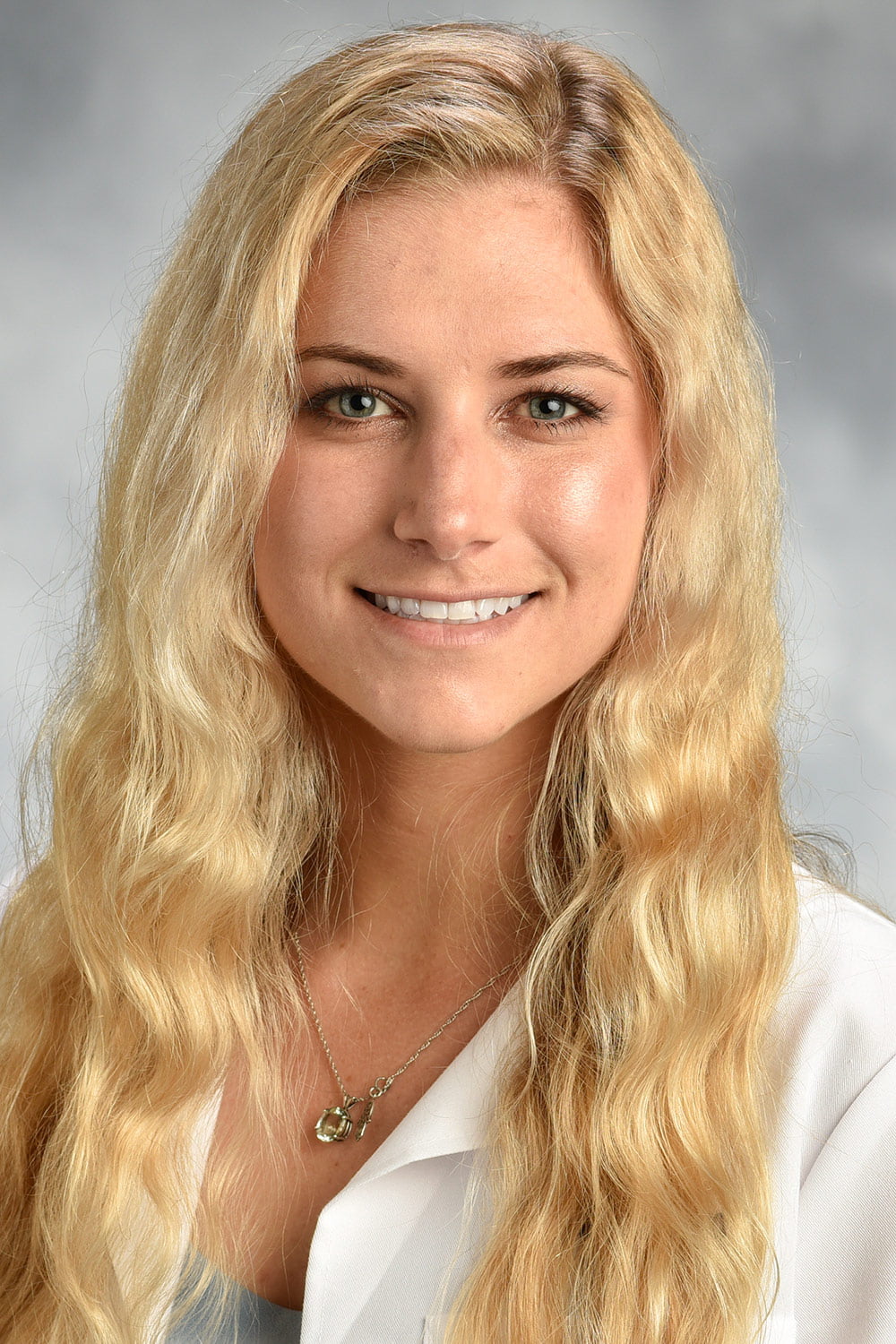 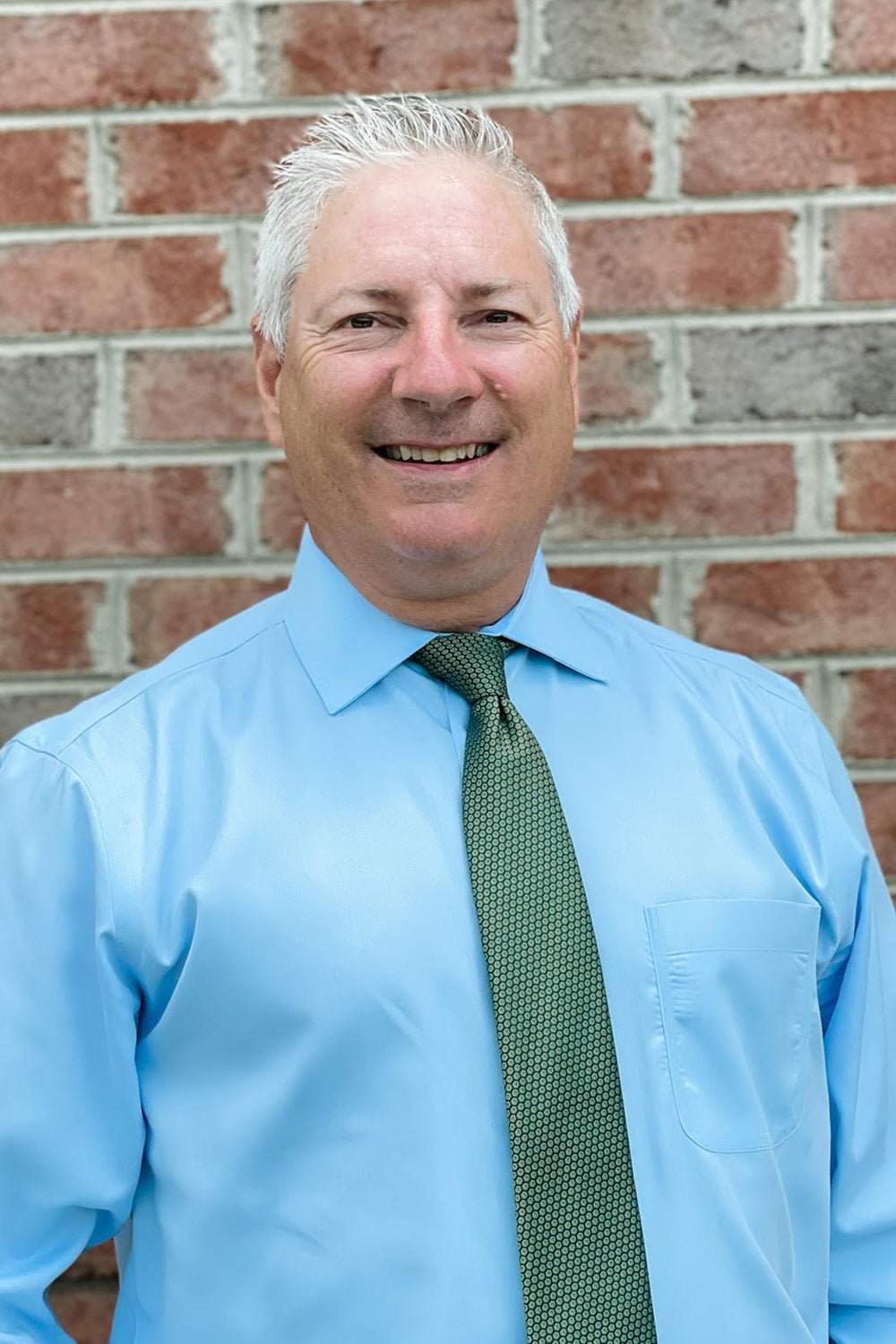 When he’s not working Drew enjoys exercising, music, and exploring the outdoors. Being a native of Sussex County, Delaware, Drew is excited to be back home and serve his communities dermatologic needs. 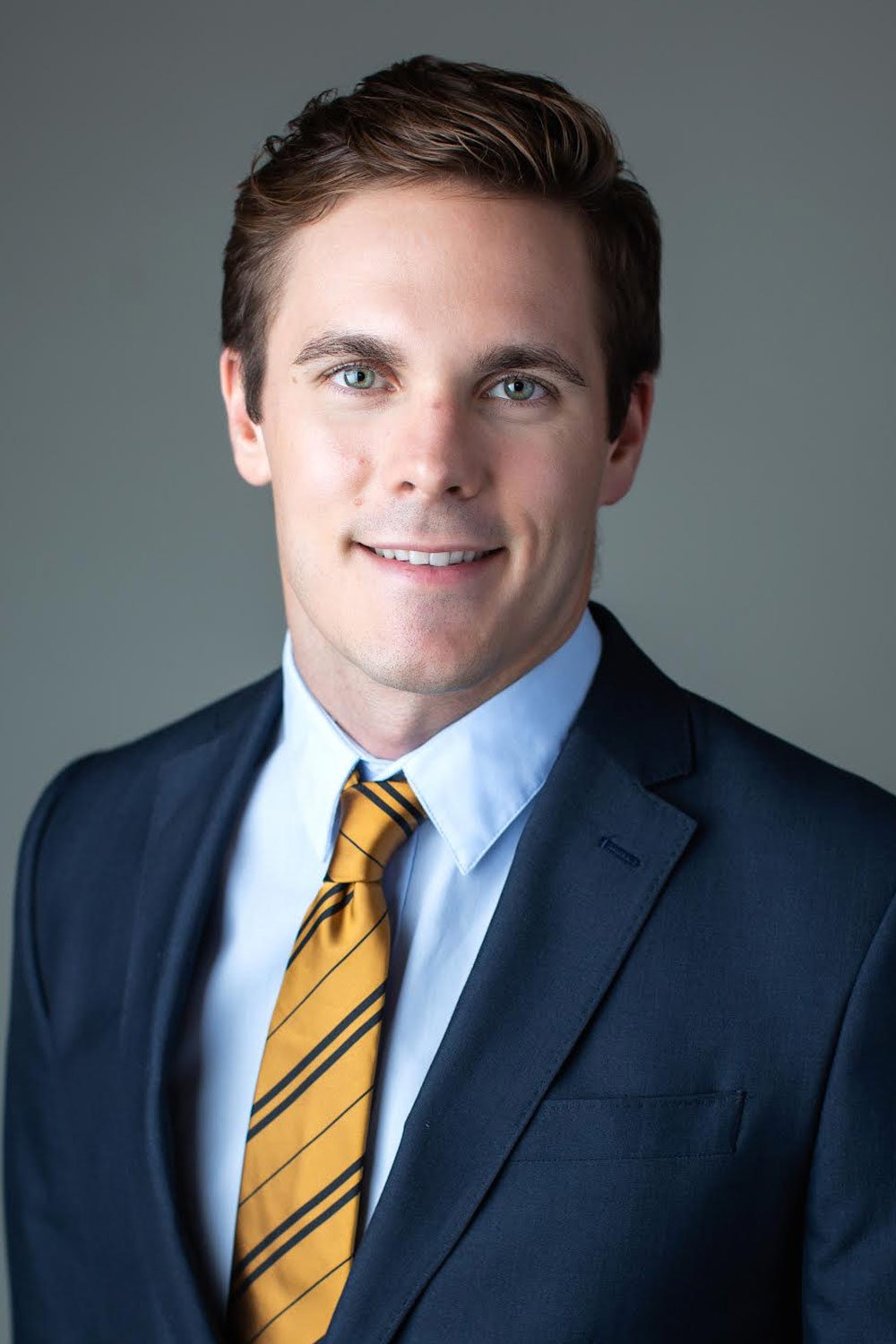 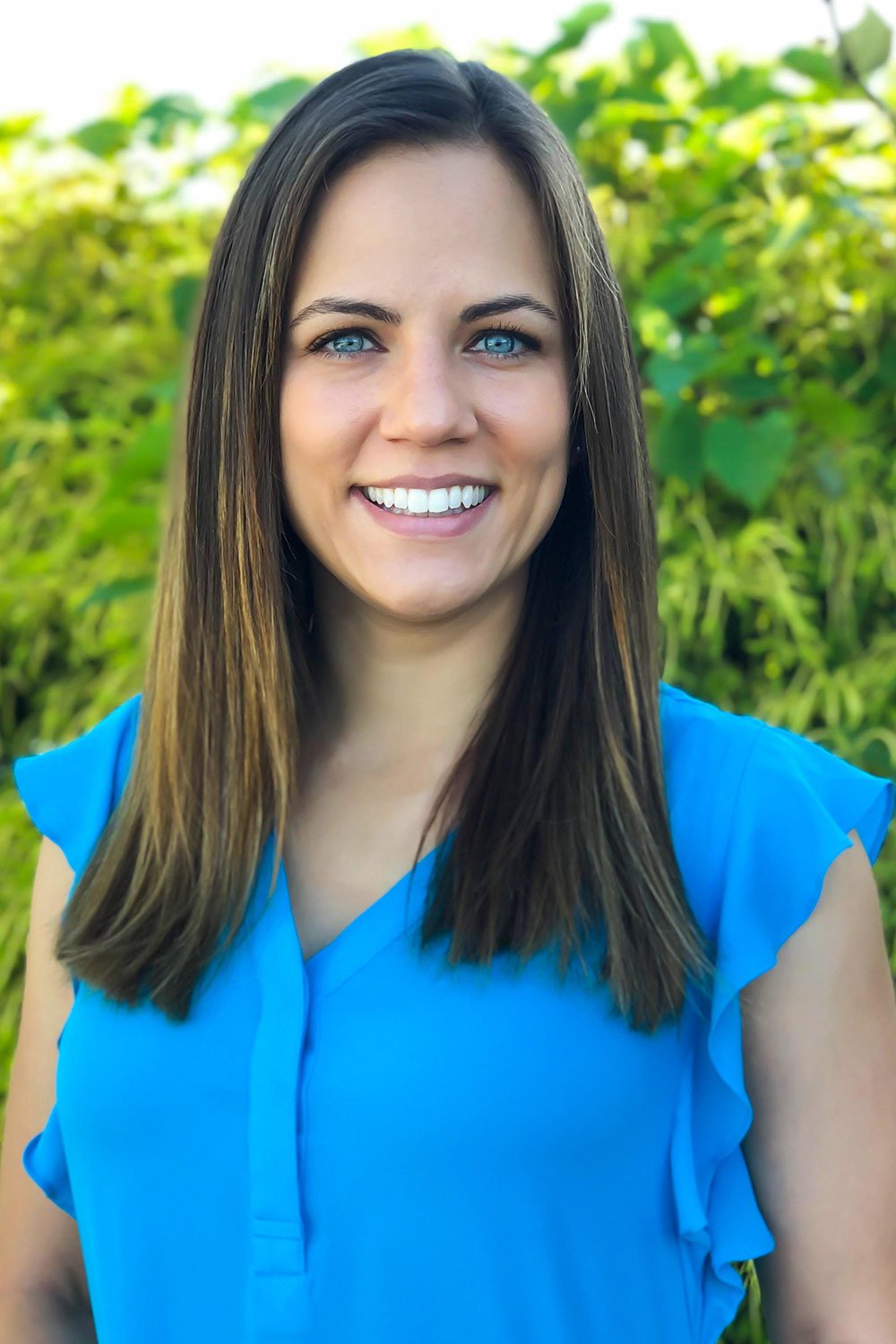 Shannon Husebo completed her undergraduate studies at The Pennsylvania State University. She then obtained her Masters of Science in Physician Assistant Studies at Arcadia University in 2014. Although she began her career in emergency medicine, she always maintained a strong interest in dermatology. Shannon is a member of the American Academy of Physician Assistants (AAPA) and the Society of Dermatology Physician Assistants (SDPA). In her spare time, she enjoys spending time with family and friends, playing with her Labrador Retriever, and traveling to new places. As a new resident of Delaware, Shannon is excited to share her passion for dermatology with the community.

Find a convenient location in Delaware